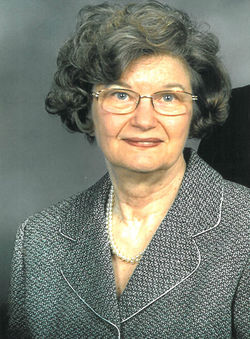 Mowell Funeral Home, Fayetteville, GA is in charge of the arrangements. There will be a viewing on Thursday, February 18, from 5pm to 7pm followed by her funeral at 3:00 pm on Friday afternoon at Mowell Funeral Home.

The following is Billie's obituary published by the funeral home:

Cards and condolences may be sent to: