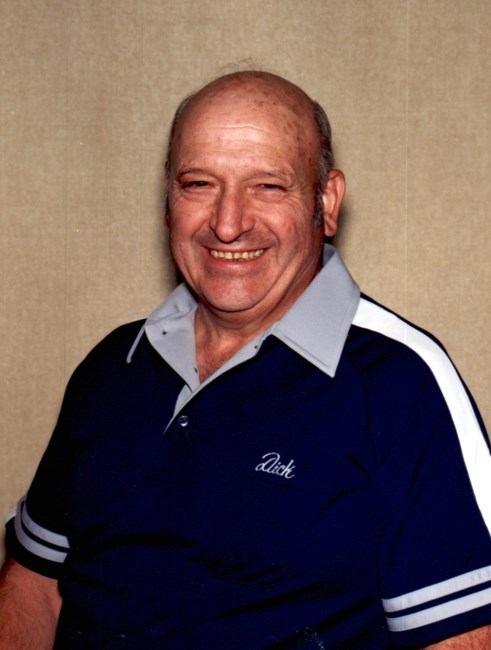 Richard L. "Dick" Watts, retired Special Agent, SWR, Temple, TX, passed away at his home September 25, 2021. Dick started with OIG in 1973 after retiring from the Air Force. He retired from OIG in 1989, serving the entire time in Temple. Dick was always the quiet gentleman. One little known fact about Dick that was omitted from his obituary is that his older brother, Sherman, served on the USS Arizona at Pearl Harbor and is entombed there.

The following is Dick's published obituary: