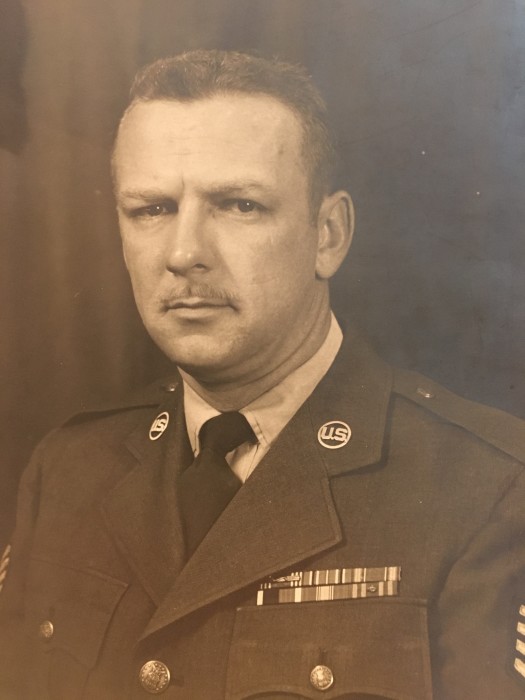 Ed Lenckus passed away November 25, 2018. Ed was a Special Agent and a Supervisory Special Agent with OIG-USDA in Chicago, IL, retiring in 1989.

The following is Ed's published obituary: