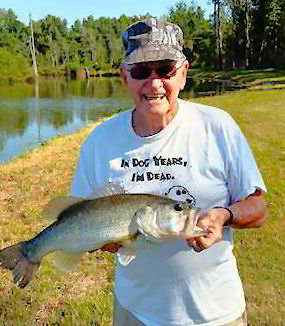 Harold Green, retired SER Special Agent, 86, passed away May 29, 2015, in a Decatur, GA, hospital after suffering a massive stroke.

Harold was affectionately known in the SER as "Grinch" and was one of OIG's true characters.

The following is the funeral home obituary: