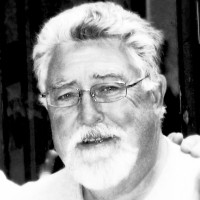 The following is his obituary published in the Minneapolis Star Tribune: