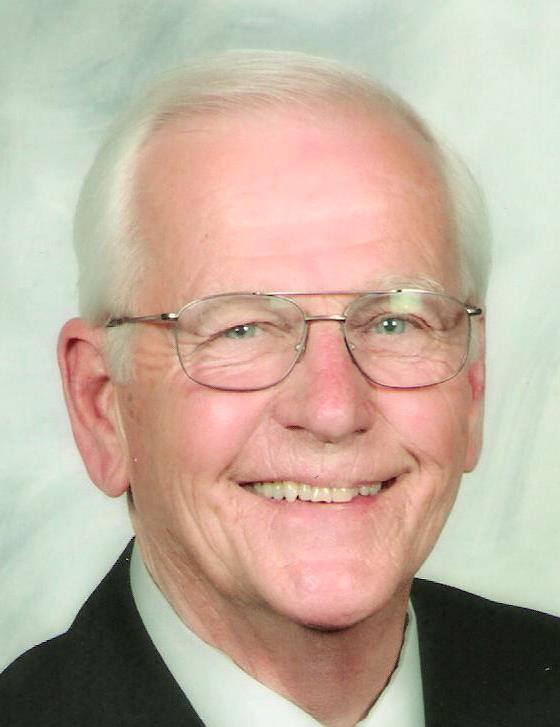 Lee served with the U.S. Park Police beginning in 1970 before coming to OIG in 1976. He started in OIG's San Fransisco Regional Office and later transferred to the Portland, OR, suboffice. Lee subsequently became a Supervisory Special Agent in the Inidanapolis suboffice and later transfered to headquarters where he spent the rest of his career between there and the Hyattsville Regional Office.

The was no published obituary or information regarding funeral arrangements