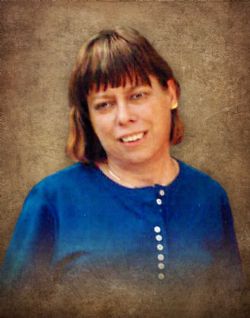 Mimi came to OIG from the old Food Safety and Quality Service (FSQS), USDA, in Atlanta, GA. She served her entire 20 year OIG-I career stationed in the Temple Regional Office, retiring in 1999.

The following is from her obituary: