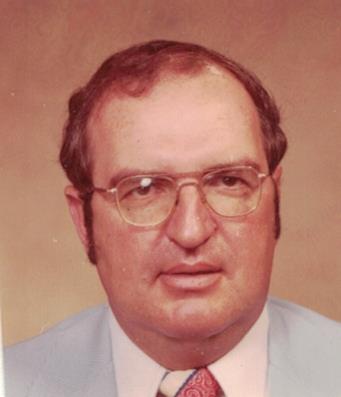 Retired Supervisory Special Agent Norman J. Cruger, Jr. passed away April 8, 2018, in Mesa, AZ. Norm began his OIG-USDA career as a special agent in the mid 1970's after retiring from OSI in the Air Force as a Master Sergeant. While in the Air Force he served in Korea and Vietnam. Norm was originally hired with OIG in the Southwest Region, Temple, TX, and later transferred to the Great Plains Region Denver suboffice where he became an SSA around 1980. He retired in Denver in 1987.

Norm was born September 20, 1932, in New Jersey and was predeceased by his wife, Wintress, in 2002. Both are buried at the National Memorial Cemetery of Arizona, Phoenix.

The above photo is Norm's OIG SWR credential photo taken around 1975.