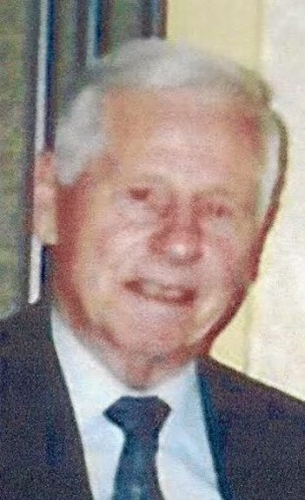 Sheldon Goodrich, former Southwest Region RIG and later Headquarters Divison Director, passed away September 14, 2015, in Mechanicsburg, PA. Sheldon started with OIG in Hyattsville, MD, after his retirement from the army and retired in 1988.

The following is from his published obituary: