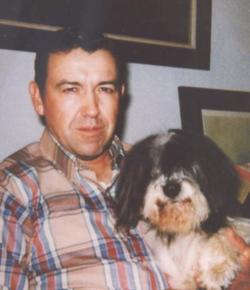 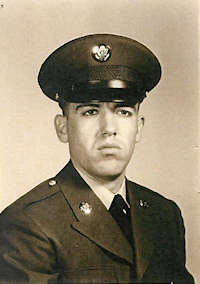 Tom joined OIG as an auditor in Temple right out of college in 1964 and a few months later was reassigned to San Francisco. From 1966 - 1969 Tom was in the Army serving in Military Intelligence. After deciding not to make the Army a career, Tom returned to OIG in San Francisco in 1969 converting from Auditor to Special Agent. In 1976 he was promoted to Supervisory Special Agent in Kansas City and then transferred to Temple in 1977. In 1987 he was promoted to ARIG and retired in Temple in 1994.

To those who knew Tom, his Military Intelligence service as a Russian language specialist is either mind boggling or explains a lot. As he observed, he must have done the job extremely well as the Russians never attempted to invade us during those 3 years! His down home, country manner concealed a very sharp, analytical mind and a keen sense of humor.

Tom's obituary from the funeral home: