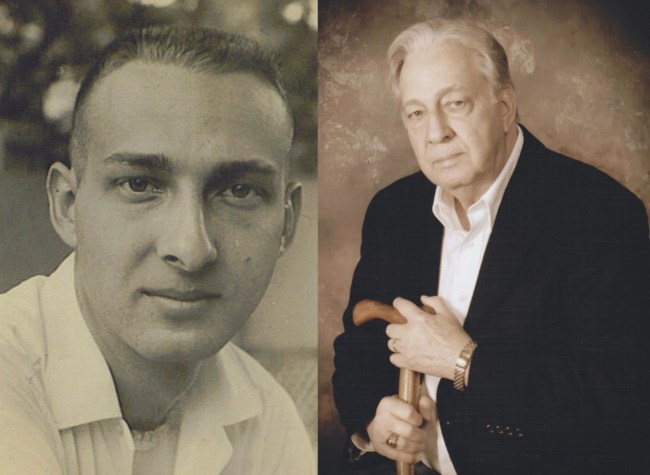 Shaun Michael "Mike" Sandlin, 83, former Special Agent and Supervisory Special Agent, passed away September 11, 2017. Mike served in OIG-Investigations in headquarters and then as an SSA in the Gainesville, FL, suboffice. Mike left OIG and went with the Farm Credit Administration as an investigator around 1986 or 1987.

The following is Mike's published onituary: